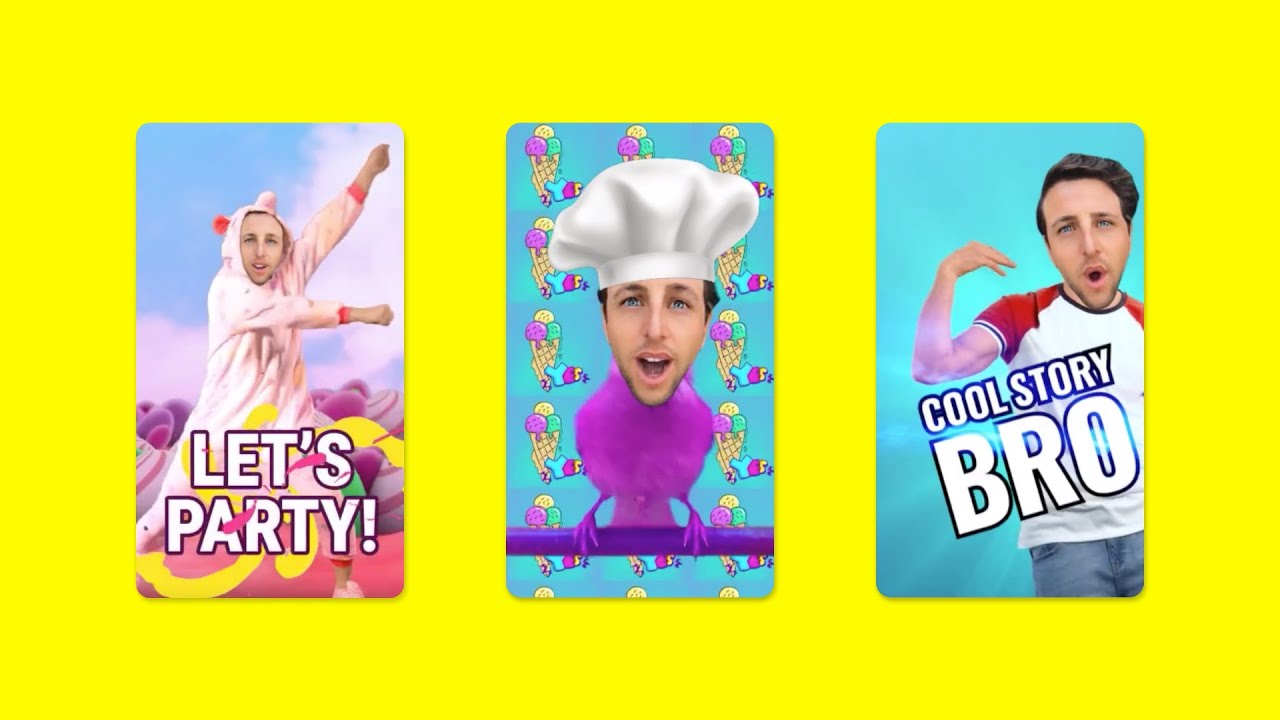 Snapchat is one of the biggest social media platforms when it comes to sharing pictures and videos. It also has a lot of features like The Cameo feature on Snapchat that allows you to add your own face to stickers that you can send in Chat.

If you are tired of your old Snapchat Cameo selfie, you can easily change it from Chat or the Settings menu. The Cameo messaging feature allows you to change your cameo selfie on the Snapchat app.

What is a Snapchat Cameo Selfie?

A Snapchat cameo is a selfie taken with the Snapchat app that enables users to take funny clips or GIFs of themselves that can be shared with other Snapchat users. Cameo selfies are taken with the front-facing camera and can be edited with filters, lenses, and other effects.

To enable cameos, open the Snapchat app and go to Settings > Features > Cameos. From there, you can choose to either take a new selfie or select one from your camera roll. After taking or selecting a photo, you can then edit your cameo with filters, lenses, and other effects.

Once you’re satisfied with your creation, you can share it with your friends by tapping the Send button.

How To Create Cameos On Snapchat?

Cameos on Snapchat are a fun way to chat with friends and family. To create a cameo, simply take a selfie and select the Cameo icon. This will display your face in the app so you can message or chat with friends.

How To Change Your Cameo Selfie?

If you want to change your cameo selfie, you can tap on the delete button and then take a new selfie. You can also edit your cameo selfie by adding smiley faces or other effects. To create cameos, you need to enable the two-person cameos setting in the Snapchat application. This will allow you to take selfies with another person.

Can I Change the Snapchat Cameo Photo?

Yes, you can change your Snapchat Cameo photo. To do so, simply go to your profile and tap on the Cameo icon. From there, you can either choose a new photo or delete the current one.

How to Change Snapchat Cameo Selfie?

If you want to change your Snapchat Cameo Selfie, tap the edit icon on the app. This will open up your chat window. From here, you can either create new cameos or delete existing ones. To change your cameo picture, simply tap on the icon of the one you want to change. This will open up a new selfie window. From here, you can either take a new selfie or choose an existing one from your camera roll.

Why Should You Change Snapchat Cameo Photo?

There are a few reasons why you should change your Snapchat Cameo photo every now and again – it can be fun, it can keep people interested in your account, and it can help you get more followers. Plus, it’s easy to do whenever you want! Simply take a new selfie and upload it to your account.

How to Delete Snapchat Cameo?

To delete a Snapchat cameo, tap on the cameo picture in your profile or in the app. Then, select the “Delete” option. On iOS, you will need to confirm by tapping “Delete” again. On Android, you will need to select your Bitmoji and then tap “Delete”.

How Can You Change Your Cameo Friend on Snapchat For Android & iOS?

If you want to change your cameo friend on Snapchat for Android and iOS, you can follow these steps:

1. Open the Snapchat app and go to your profile.

2. Tap on the Cameos feature.

4. Tap on the profile of the friend you want to feature in your cameo.

5. Tap on the Create Cameo button.

How To Change Cameo Selfie On Snapchat Android?

How to Change Cameo Picture on Snapchat for Android and iPhone

If you want to change your cameo picture on Snapchat for Android or iPhone, simply tap on the icon of your current cameo picture and then select the option for “New Cameo”. You can either choose a new selfie to use, or take a new one within the app.

Future cameos will be automatically updated based on who you chat with most frequently, so if you want to change it up in the future, just come back and follow these same steps!

FAQs: How to Change Cameo Selfie on Snapchat

If you want to change your cameo selfie on Snapchat, you can delete your current selfie and replace it with a new one. To do this, open the Snapchat app and tap on the settings icon in the top right corner.

Then, tap on ‘Manage’ under ‘Additional Services. Next, tap on ‘Cameo Selfie’. Here, you can tap on the trash can icon to delete your current selfie. Finally, tap on the ‘Camera’ icon to take a new selfie.

Paul is an online business owner that strongly believes in making money online and being a master of your time.

I'm an SEO Specialist from Nigeria.

I strongly believe in making money online and controlling your time.

Grammarly: This is a lifesaver because my English is never perfect, but Grammarly makes me sound like a native English writer.
→ Try Grammarly FREE

Start Blogging Blocks: My affiliate conversions increased when I started using their Pro blocks. Worth it.
→ Try SB Blocks for FREE